LED Lighting for a Sustainable Future

The real benefits of having a fire alarm or other fire detection equipment are usually only realised after a fire has been averted, and your alarm has done its job. It is an encouraging fact that death, injury and damage to property has actually reduced steadily in the last decade, with almost a 40% drop since 2004. It seems the message about fire prevention is getting through, as more people and businesses ensure that they have some form of smoke or fire alarm. Fires caused by cigarettes have also declined, helped by government legislation relating to smoking indoors. Discarded cigarettes have been a major cause of fire for many years if for example they have been dropped into bins where there is paper before being fully extinguished, or fallen from the hand of a person who is nodding off to sleep. Electrical faults and amateur work are also a major cause for concern.

Efforts like the ‘Fire Kills’ campaign, along with local fire and rescue authorities have made significant progress in raising awareness and educating people about fire prevention. Taking steps to avoid the risk of a fire breaking out in the first place is always wise, and should be a priority even where you think there is little chance of that happening. The Fire Kills campaign which is run in partnership with the fire and rescue services urges people to check their smoke alarms are working properly on the first of every month and carry out a further test twice a year when they change their clocks. Things like emergency lighting are a good addition to any building used by many people. Figures show that occupants of a building are 4 times more likely to die in a fire where there is no working smoke alarm.

The latest intelligent alarm systems go a long way towards protecting you, your family and your home or business premises. They can automatically alert the emergency fire services and other key contacts and communicate the location clearly to the fire brigade. With modern fire alarms, there is little chance of false alarms and although it is extremely unusual for these fire alarms to suffer a fault, if they do they will identify the source of the problem.

At Blackpool Electrical Traders Ltd, we have a vast range of fire and smoke alarms, emergency lighting, LED lighting and other electrical equipment all at pocket-friendly prices. Give us a call to find out more on 01253 893839 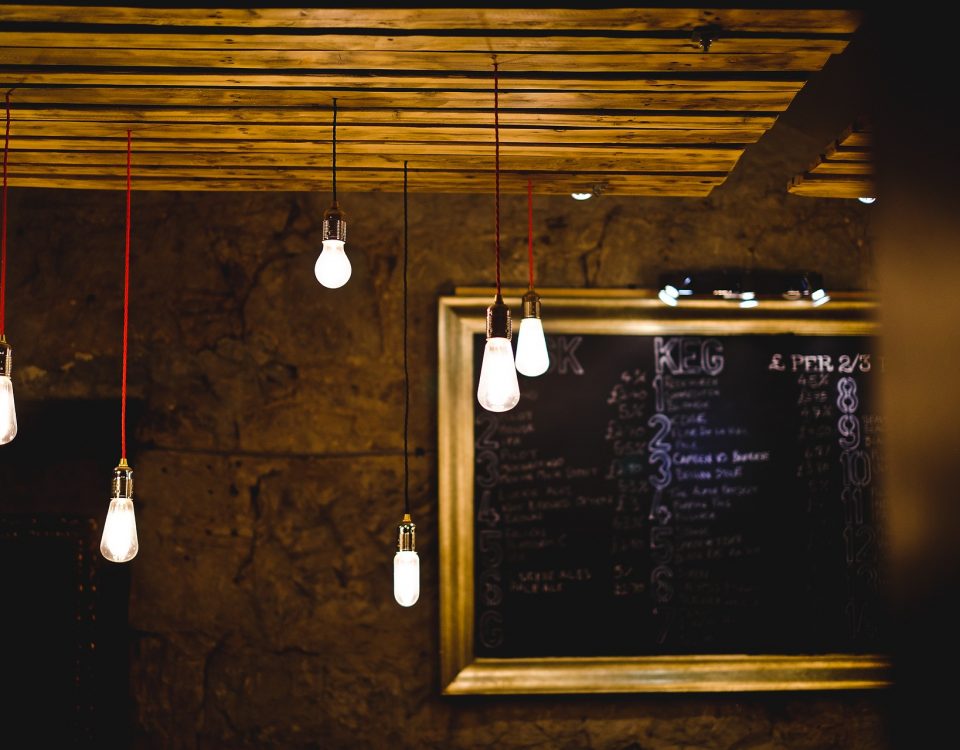 This website uses cookies to improve your experience while you navigate through the website. Out of these, the cookies that are categorized as necessary are stored on your browser as they are essential for the working of basic functionalities of the website. We also use third-party cookies that help us analyze and understand how you use this website. These cookies will be stored in your browser only with your consent. You also have the option to opt-out of these cookies. But opting out of some of these cookies may affect your browsing experience.
Necessary Always Enabled
Necessary cookies are absolutely essential for the website to function properly. This category only includes cookies that ensures basic functionalities and security features of the website. These cookies do not store any personal information.
Non-necessary
Any cookies that may not be particularly necessary for the website to function and is used specifically to collect user personal data via analytics, ads, other embedded contents are termed as non-necessary cookies. It is mandatory to procure user consent prior to running these cookies on your website.
SAVE & ACCEPT
//]]>